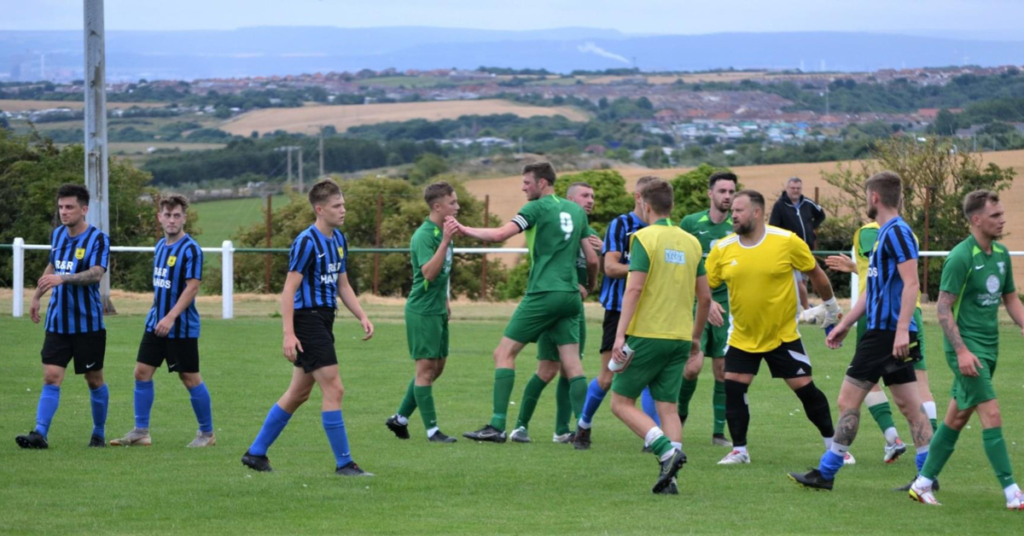 A second half collapse from Ryton & Crawcrook Albion led to a heavy 5-1 away defeat against Easington Colliery on the opening day of the Ebac Northern Football League Division 2 season.

Despite Rhys McLeod’s early opener, the hosts recorded a emphatic win with Nathan O’Neill and Ben Henderson both scoring braces, while Dylan Elliott scored from inside his own half.