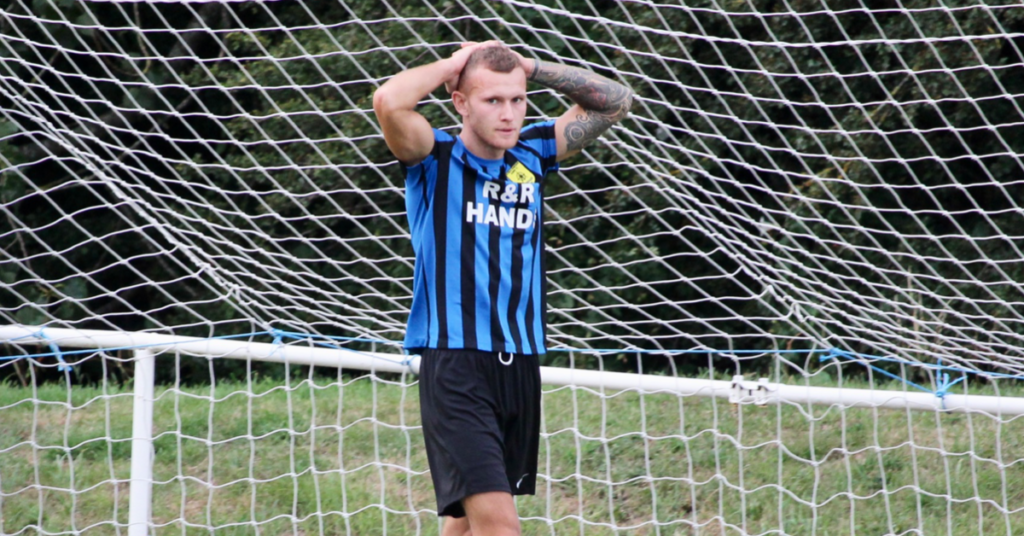 Ryton & Crawcrook Albion were held to a goalless draw by newly-promoted Chester-le-Street United at Kingsley Park on Wednesday night.

Daniel Iredale’s side, who opened the Ebac Northern League Division 2 season with a disappointing 5-1 defeat at Easington Colliery, dominated the majority of the chances but failed to break down a determined visiting defence.

The best chances for Albion included Robbie Williamson heading an effort onto the post and Craig Hennis and Damien Stevens were both denied by brilliant saves by Matthew Pattison.

At the other end, Sam Harrison kept out a dangerous Ethan Gray free kick.

Both teams finished with 10 men with the sendings off of Williamson and Sam Johnson 12 minutes from the end. The latter cynically bringing the Albion man down, which then caused a melee.