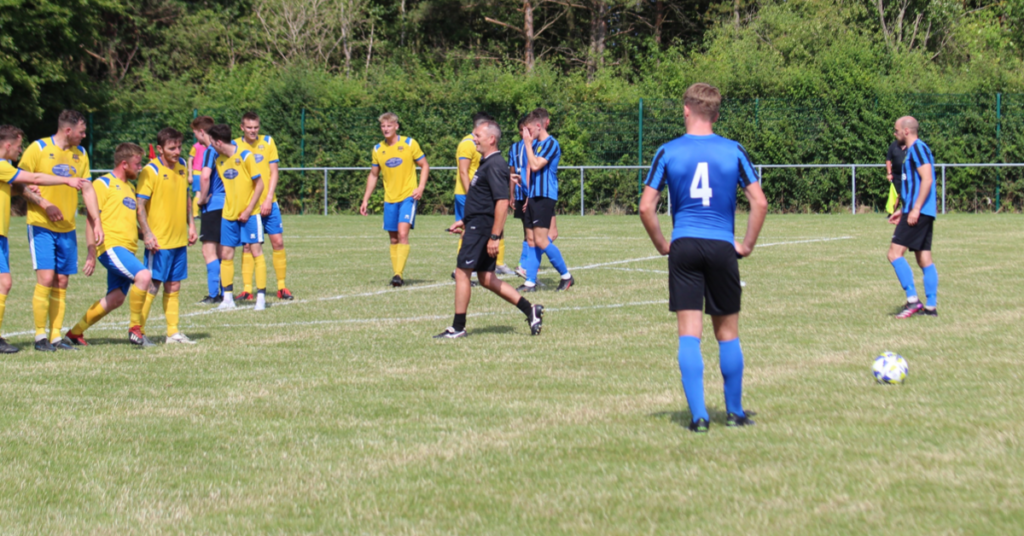 Ryton & Crawcrook Albion were beaten 2-1 by Burradon & New Fordley in a friendly on Saturday.

After a goalless first half in hot conditions, Burradon, who had dominated the chances, deservedly took the lead through Liam Hudson 10 minutes into the second period. Hudson then doubled the advantage for the Northern Alliance Premier side from the penalty spot.

Albion, who were beaten 2-0 by Sunderland RCA in midweek, pulled one back late on through Tom McIntyre’s fine free kick, but failed to salvage a result.

Goals from all the matches will be available to watch on RACA TV on YouTube with match photos available on the official RACA Facebook page.