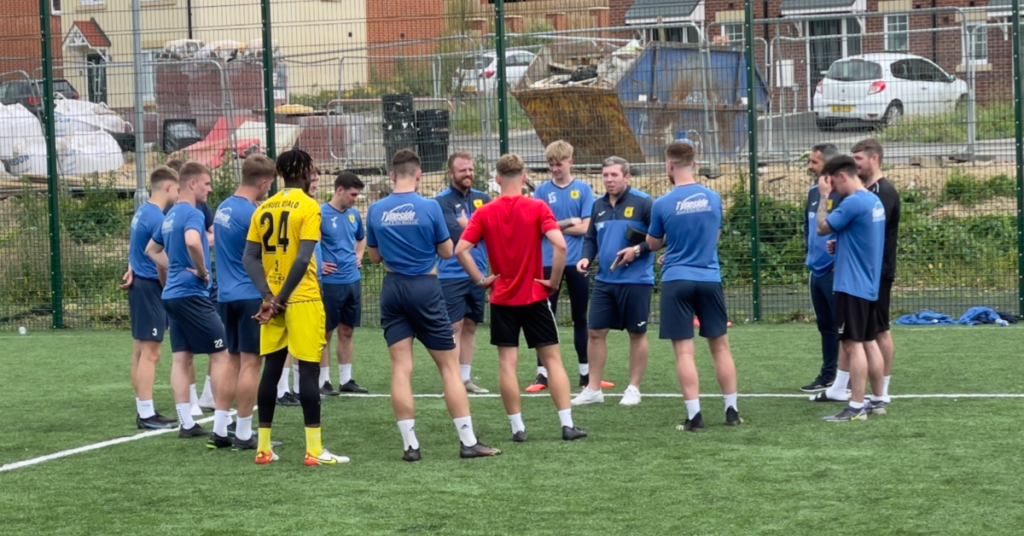 Ryton & Crawcrook Albion’s first-team squad have returned to training as they begin their preparations for the upcoming Ebac Northern Football League season.

With the 2022-23 league season set to start at the end of July, Manager Daniel Iredale and his coaches put the squad through their paces for the first time on Saturday since their Ernest Armstrong Cup-winning campaign came to a close just 36 days ago.

The new Division 2 season is scheduled to kick off on 30th July with fixtures set to be released at 9am on 24th June.